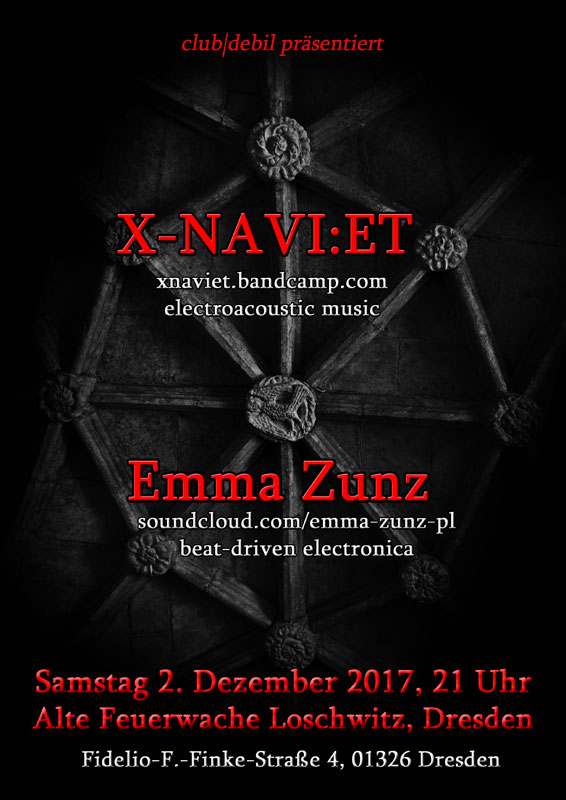 Hailing from Wroclaw, Rafal Jeczmyk took the name for his music project from the title protagonist of Jorge Luis Borges’s story – a short, only a few pages‘ seemingly simple tale of vengeance. For nearly seven decades, the story has been giving sleepless nights to literature researchers and readers, still reinterpreting it over and over, and following different clues. So is Emma Zunz music – seemingly simple yet in fact complex and drawing on many sources. This is beat-driven electronic music with an industrial feel, far from abstraction and experimentalism but narrative in its character and rooted in the past. The melodies are simple and the pad sounds are thick and multidimensional. Vintage-mindedness, pastiche and hauntology underpin the concept where one can find numerous references to areas outside music, such as literature, film and art. Some, pointing to the strong rhythm base of Emma Zunz’s pieces, tag the project’s music using the term techno, but even if it can be labelled like this – it’s a sort of techno music that is by far more suitable for listening than dancing.
(source: Wroclaw Industrial Festival)

After show party by club|debil